After new regulations on data safety for customers governments in Europe made an approach to improve data safety for enterprises. Presently there is almost no general regulation against plagiarism and a disclosure of know-how and trade secrets.

In 2018 companies faced some new legal challenges in Europe, like new standards concerning data safety. Some consultants made a big threat out of some regulations and caused more confusion than clarification in order to sell mostly unnecessary and services. In reality, bureaucratic sanctions against violations of formal rules remained theory.

On the other hand the European Parliament and the Council adopted a directive to improve legal safety for trade and business secrets like know-how. Like in other national legislations laws in Germany only pr 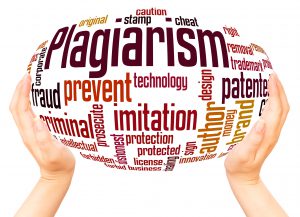 eserve corporate knowledge beyond intellectual and industrial property (patent, copyrights) by a ban of plagiarism by competitors. Moreover, these bans are limited to actions that can lead to a confusion in the view of customers. But even technical know-how can only be preserved by complicated and expensive patent applications. These procedures imply severe requirements and the risk to be counterproductive: A competitor could be informed about technical details and use them in the case the application fails.
Now a special law has been drafted in Germany following the directive. It has to find ways to save legal property and avoid an obstruction of reconnaissance of illegal practices in enterprises. A debate on legalizing whistleblowing and in which extend can be expected.

Anyway, the best safety methods remain effective agreements against disclosure including penalties (instead of simple forms) for employees and production partners on one side and effective technical measures on the other. 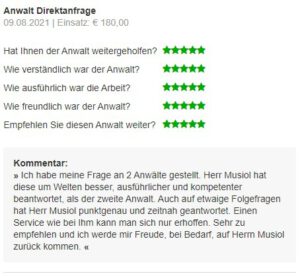